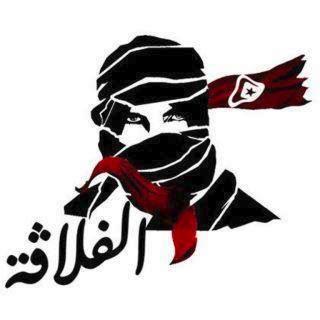 The United Nations said on Tuesday it had reports that Syrian government troops and an allied Iraqi militia had deliberately shot dead scores of men, women and children in eastern Aleppo, and warned the same "slaughter" could happen elsewhere.
The U.N. human rights office cited reports that at least 82 people had been killed on the streets while fleeing or in their homes in four different neighborhoods in the last few days.
"The crushing of Aleppo, the immeasurably terrifying toll on its people, the bloodshed, the wanton slaughter of men, women and children, the destruction � and we are nowhere near the end of this cruel conflict," U.N. High Commissioner for Human Rights Zeid Ra'ad al-Hussein said in a statement.